Captain James Cook is remembered today for being one of Britain’s most famous explorers of the 18th century.

He was lucky to be (33: A-remarked B-discovered C-seen D-caught) by his father’s employer, who saw that he was a bright boy and paid for him to attend the village school.

He developed an interest in the sea and eventually joined the Royal Navy (37: A-in view B- C- D- ) to see more of the world. 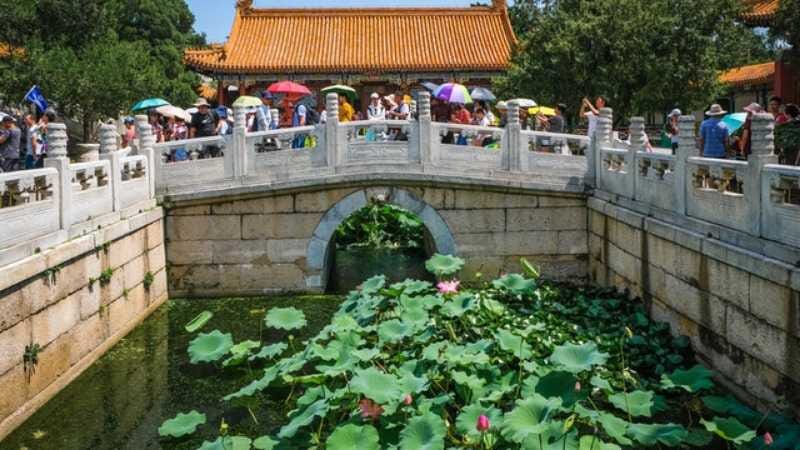 Ask us any language question!

Feel free to ask us any language question or request topics.